INDEPENDENT.CO.UK
Alyssa Milano calls for sex strike to protest Republican abortion laws
'We have control over our own bodies and how we use them'

IT'S AN OLD AND EFFECTIVE IDEA


It is the comic account of one woman's extraordinary mission to end the Peloponnesian War, as Lysistrata convinces the women of Greece to withhold sexual privileges from their husbands as a means of forcing the men to negotiate a peace.
[PDF]


several places in Lysistrata there is some confusion and debate over which .... 1At the time Lysistrata was first produced, the Athenians and Spartans had been ...

Women call for "sex strike" until men "respect the vagina"


Most people associate the idea of sex strikes with the ancient Greek play Lysistrata, in which women team up to bring about the end of the Peloponnesian War. But sex strikes have spanned hundreds of years and multiple countries. In 1600, for example, Iroquois women refused to engage in sex as a way to stop unregulated warfare. The tactic worked: They gained veto power concerning all future wars and paved the way for future feminist rebellions. In more recent years, sex strikes have surged in popularity as a means to achieve political ends. In 2003, Leymah Gbowee organised a well-publicised sex strike to end Liberia’s brutal civil war. Not only did warlords agree to end the violence, Gbowee was later awarded a Nobel Peace Prize for her efforts.

QZ.COM
History shows that sex strikes are a surprisingly effective strategy for political change
Back in 1600, Iroquois women refused to engage in sex as a way to stop unregulated warfare. 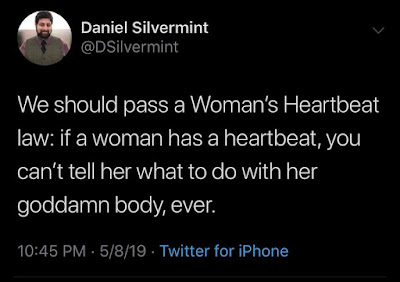 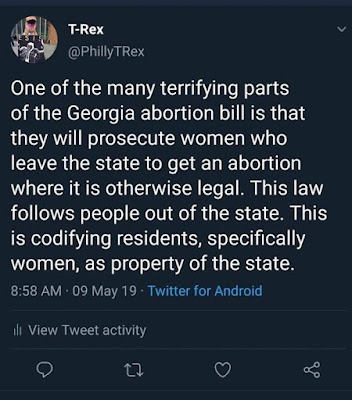 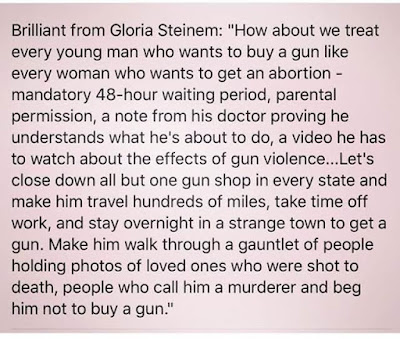 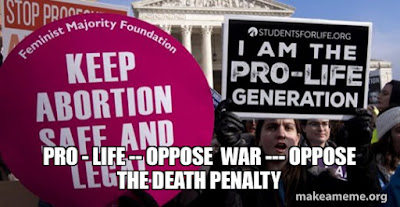 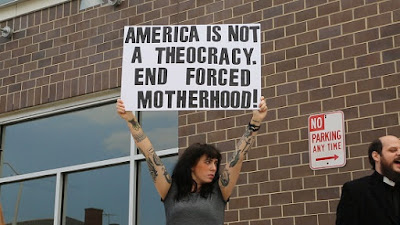 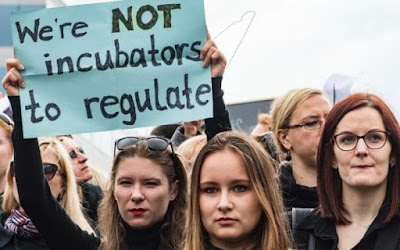 Posted by EUGENE PLAWIUK at 8:30 PM