I read this Tories pressed into display of support

and thought of this guy 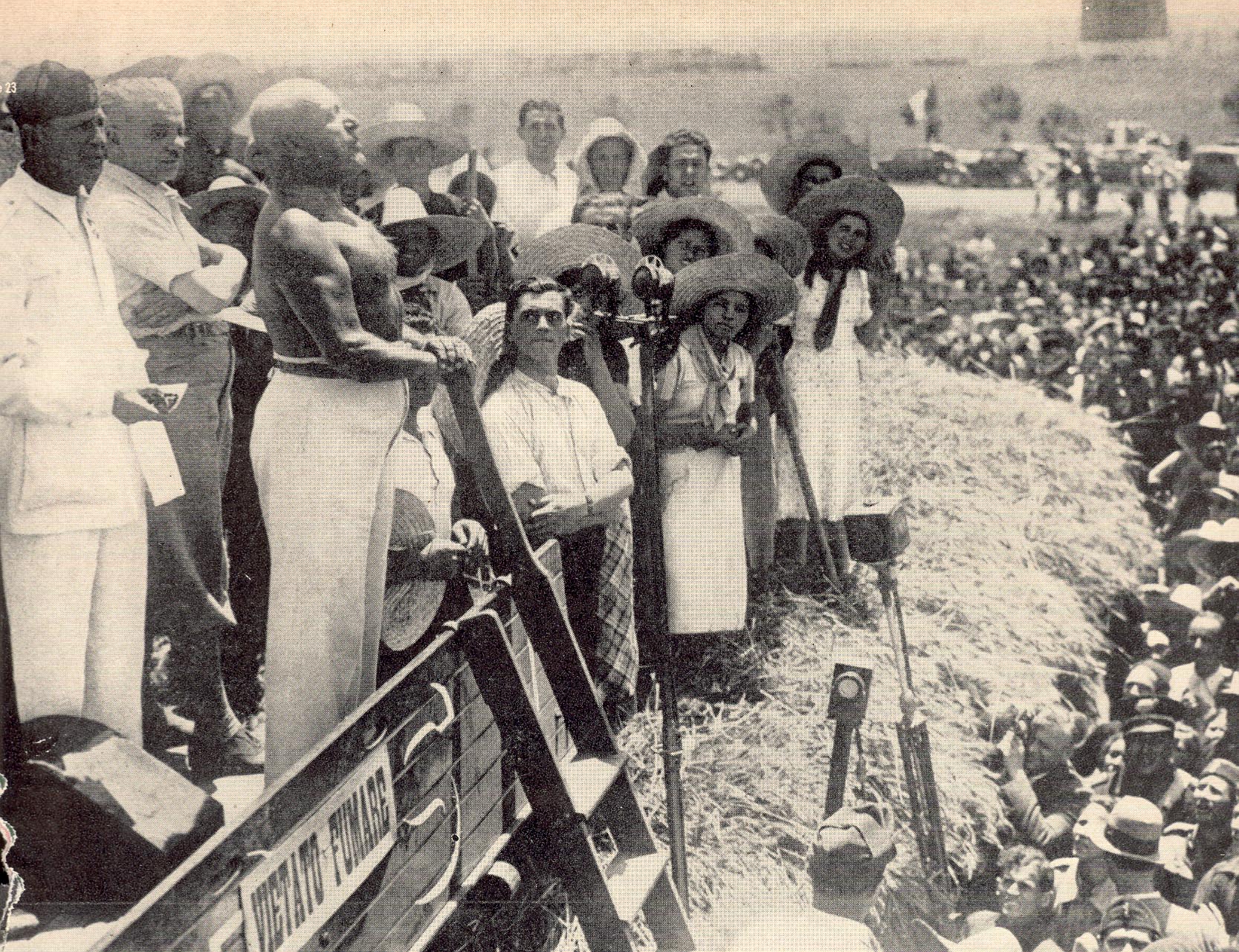 Caucus whip Denis Ducharme sent copies of a letter to the 61 government MLAs calling on caucus members to join the premier on the stage in a show of solidarity and support for the premier.

Ducharme's letter leaves little doubt that all MLAs are expected to show their loyalty to Klein.

Ducharme told Tory MLAs that Klein's speech, being touted by some as the most important in his 25-year political career, "will outline how he plans to work with our caucus during the remainder of his term.

"I would like to ask, as a demonstration of our support for the premier, and as a show of party unity, that our entire caucus move up onto the stage to stand briefly with our leader immediately following his speech," the letter says. "A cue from the stage will signal that we should move from our seats and file up via the closest stairs to join Premier and Mrs. Klein."

Dont know why for the life of me.

After all I cannont conceive of what Alberta has in common with these other democratically elected one party states.

Just a thought. Since Daveberta gets all verklempt about this kind of comparison.

Hello, wakey, wakey, we live in a One Party State. We have a Great Leader who wants mass public support. Hmm could it be a metaphor? Meta For what? The Marxist in me wants to say.

Of course Daveberta being the politcal straight edge guy he is, will not find this funny either. Since he thought so little of the comparison of our Dear Leader with This Guy.

As for the headline here's the link, and correct spelling, Eine Kleine Nachtmusik

by a more enlightened German,Wolfgang Amadé Mozart, than our King Ralph.

Posted by EUGENE PLAWIUK at 3:07 AM