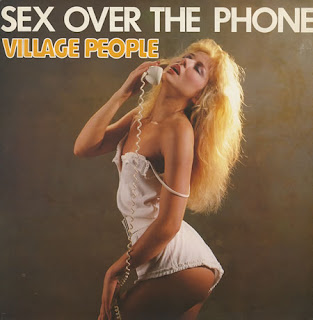 After all for laissez faire Industry Minister Maxime Bernier it's just another choice in the telecom market place.

As for the Minister in Charge of the CRTC; Bev Oda, well like the Canadian Television Fund it's probably a matter best left up to the CRTC.

Are we shocked at the pervasive liberalism of a supposedly social conservative Law & Order party now governing us?

Not really after all its just a matter of realpolitik, just like their promotion of lung cancer with tax breaks for Big Tobacco.

Posted by EUGENE PLAWIUK at 6:00 AM

The notion that the Conservative Party is a bona fide, social conservative party is taking thingst to the extreme.

This is a party that won't lift a finger to introduce fetal rights legislation, and stopped an unborn victims of crime bill in its tracks (viz. Leon Benoit's bill). The convention didn't even pass an anti-Partial Birth Abortion resolution.

The opposition to SSM, notwithstanding, it's not a very socially conservative party.

Actions speak louder than anything else.

As far as social conservatives go, we have bigger fish to fry than the sale of adult entertainment. It's fairly low on our list.

I was being facetious
after all I don't call them Harpocrites for nothing.