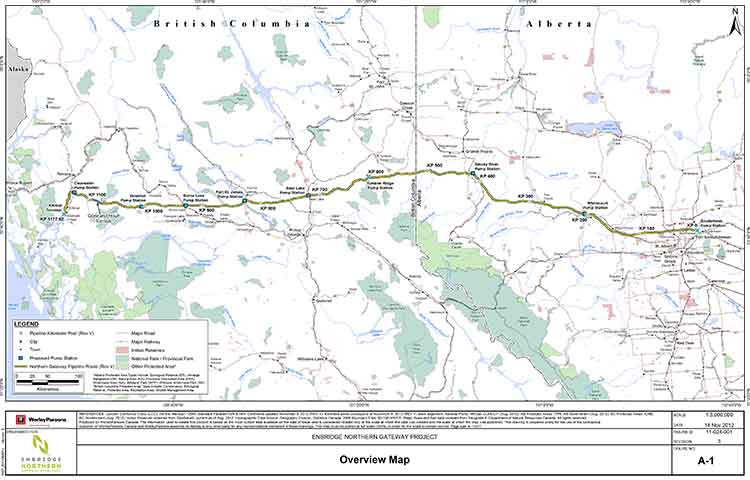 COUNTERING THE RIGHT WING ECHO CHAMBER IN ALBERTA
Mr. Mcleod has given the government six months to change forty four years of right wing boondoggles created by PC regime and the thirty five years of right wing single party state of the Socreds. Wow what generosity. Six months vs. seventy five years.
The writer does not declare his political party affiliation though his complaints resonate within the echo chamber of the Wildrose supporters, in fact the whole myth of lack of communication is the reason d'etre that they use to criticise our Premier, whom he dismisses as Mrs. Premier.
Claiming that Bill 6 was forced on Albertans is a lie, the PC's actually had the bill in planning. He knows this as do the rest of the protestors against protecting Farm Workers, legislation all other provinces except Alberta have.
Their lobbying efforts resulted in a few thousand protesters, a handful of no significance except for their having been organized by the opposition parties. Compare that to the thousands upon thousands of Albertans who communicated their displeasure with Ralph Kleins Bill 11. This protest was a communications error in that the NDP should have called the WR out on it.
Finally like the other losers in this election who support Republican like politics in Alberta, the writer threatens the Premier and the government with Posse Communitas Militia like action if they don't change their ways. "U.S. Senator Robert F. Kennedy once observed, “Those who make peaceful evolution impossible make violent revolution inevitable.”In this day and age of domestic terrorist threats, I am surprised the editor allowed this clear call to violence against the Premier and her government to be published.
On the other hand perhaps it is good that people see the violence the minority of right wing backers of the opposition are willing to contemplate. It is unfortunate that those who lost the election though think they have the right to threatened armed violence if they don't get their way. That's not Alberta thinking thats Oregon.

NDP have failed at communication
Wednesday, Jan 06, 2016 06:00 am
By: Brian McLeod
Comments    |
A A
As you may have noticed, I have been uncharacteristically quiet regarding our New Democrat regime now well ensconced in the provincial legislature. I adopted this policy as I felt it only reasonable to give the premier and her government the time to show us “their true colours,” and, besides, the provincial Tories so badly messed up the process that a little patience is mandated. However, from what I’ve seen over the past many months, I think we now have an appreciation for the government’s true colours: black, red and yellow. Now, before you grab your atlas and tell me these are the colours of the German flag, the NDP colours have some very non-German meanings. Red, for the premier, represents her love of spending – the more red ink – the merrier. Naturally, the credit agencies have responded by dropping Alberta’s credit rating, a normal response whenever they see a government losing total touch with reality.
Black, on the other hand, represents the mood of the people of Alberta, and the state of our economy – I’m sure it’s no grand revelation to you that there is a lot of anger in our province, an anger that appears to be growing daily.
Finally, yellow represents – again no surprise – the cowardice the government has shown in dealing with the voters of this province. This government has attempted to push through legislation while studiously avoiding any discussion with the groups that will be affected by such legislation. Bill 6 is one of numerous examples. When a government refuses to discuss its plans, or explain its actions, it creates an atmosphere of suspicion and fear, and these two emotions – along with anger – are alive and well in Alberta.
Over the last six months, I have heard countless stories about what the proposed legislation means to the average Albertan. I’ve been told the government plans to seize the farms of Alberta farmers, in order to set up the countless windmills they plan to install. I’ve also been told that the windmills have already been ordered. Others have informed me that the carbon tax imposed on Albertans will generate revenue to be sent to poorer, foreign nations, who cannot afford to implement the solutions agreed upon at the Paris environmental conference. None of the money will stay in Alberta.
I’ve heard the government plans to shut down all facilities using fossil fuels, including coal, petroleum and natural gas, which would appear to cover every facility in the province. Likely, you’ve heard dozens of other versions. My anger with this government stems from the fact that the NDP have done a terrible job explaining its plans, outlining its legislation, or discussing, with anyone, the effects of all these plans and legislation.
When a government fails at its primary duty of communicating with the people, then rumours, half-truths and lies fill the air, and that’s what is happening in Alberta. Mrs. Premier, this is totally unacceptable. The people of Alberta deserve better than what they are receiving. Premier Ralph Klein proved that Albertans are willing to face bad news, as long as they are included in the discussions, and understand the process. What they will not accept is silence, misinformation, and double talk.
U.S. Senator Robert F. Kennedy once observed, “Those who make peaceful evolution impossible make violent revolution inevitable.” In Alberta’s case, the peaceful evolution has been rendered impossible by the government’s own refusal to listen to the people, talk to the people, and, in an overall sense, communicate, period. Mrs. Premier, the people of Alberta are not doormats and will not tolerate being treated as such. Someday, somewhere, someone is going to start pushing back.
Brian McLeod is a long-time resident of St. Albert.

Posted by EUGENE PLAWIUK at 5:28 AM No comments: