Time’s Up for Capitalism. But What Comes Next?

Every person, whether or not they have children, exists as both a successor and an ancestor. We are all born into a world we did not make, subject to customs and conditions established by prior generations, and then we leave a legacy for others to inherit. Nothing illustrates this duality more profoundly than the problem of climate change, which calls into question the very future of a habitable planet.
Today, I’d guess that most of us are more able to imagine an environmental apocalypse than a green utopia. Nuclear holocaust, cyber warfare, mass extinction, superbugs, fascism’s return, and artificial intelligence turned against its makers—these conclusions we can see, but our minds struggle to conjure an image of a desirable, credible alternative to such bleak finales, to envision habitation rather than ruin.
This incapacity to see the future takes a variety of forms: young people no longer believe their lives will be better than those of their parents and financial forecasts give credence to their gloomy view; political scientists warn that we are becoming squatters in the wreckage of the not-so-distant liberal-democratic past, coining terms such as dedemocratization and postdemocracy to describe the erosion of democratic institutions and norms alongside an ongoing concentration of economic power. Meanwhile, conservative leaders cheer on democratic regression under the cover of nostalgia—“Make America Great Again,” “Take Our Country Back”—and seek to rewind the clock to an imaginary and exclusive past that never really existed. 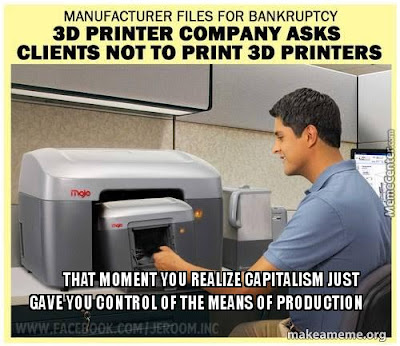 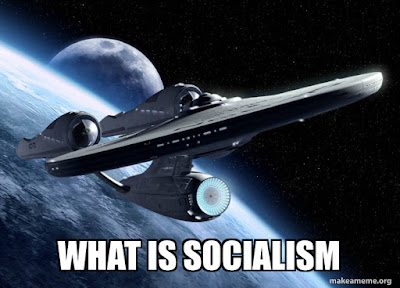 Posted by EUGENE PLAWIUK at 8:27 AM