THE ONLY DIFFERENCE BETWEEN THE VALUE OF MY FREE TIME
AND MY WORK TIME, IS I GET PAID A LITTLE FOR MY WORK TIME 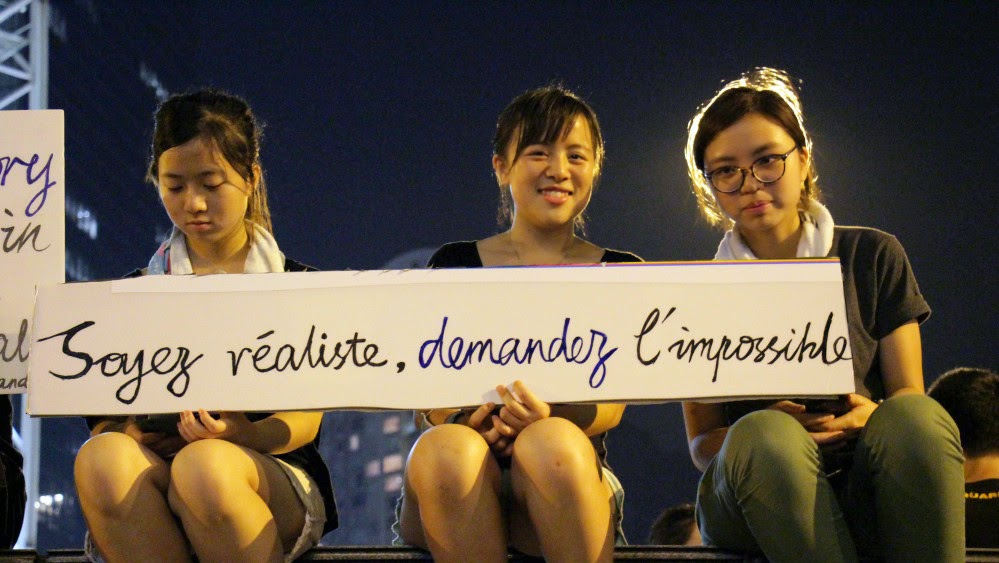 The creation of a large quantity of disposable time apart from necessary labour time for society generally and each of its members (i.e. room for the development of the individuals’ full productive forces, hence those of society also), this creation of not-labour time appears in the stage of capital, as of all earlier ones, as not-labour time, free time, for a few. What capital adds is that it increases the surplus labour time of the mass by all the means of art and science, because its wealth consists directly in the appropriation of surplus labour time; since value directly its purpose, not use value. It is thus, despite itself, instrumental in creating the means of social disposable time, in order to reduce labour time for the whole society to a diminishing minimum, and thus to free everyone’s time for their own development. But its tendency always, on the one side, to create disposable time, on the other, to convert it into surplus labour. If it succeeds too well at the first, then it suffers from surplus production, and then necessary labour is interrupted, because no surplus labour can be realized by capital.
The more this contradiction develops, the more does it become evident that the growth of the forces of production can no longer be bound up with the appropriation of alien labour, but that the mass of workers must themselves appropriate their own surplus labour. Once they have done so – and disposable time thereby ceases to have an antithetical existence – then, on one side, necessary labour time will be measured by the needs of the social individual, and, on the other, the development of the power of social production will grow so rapidly that, even though production is now calculated for the wealth of all, disposable time will grow for all.

For real wealth is the developed productive power of all individuals. The measure of wealth is then not any longer, in any way, labour time, but rather disposable time.
Labour time as the measure of value posits wealth itself as founded on poverty, and disposable time as existing in and because of the antithesis to surplus labour time; or, the positing of an individual’s entire time as labour time, and his degradation therefore to mere worker, subsumption under labour.  The most developed machinery thus forces the worker to work longer than the savage does, or than he himself did with the simplest, crudest tools. 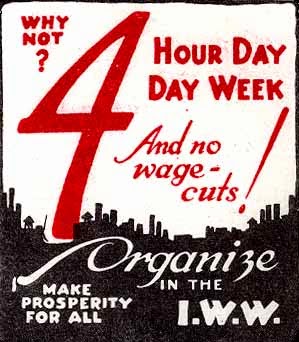 Posted by EUGENE PLAWIUK at 5:51 AM